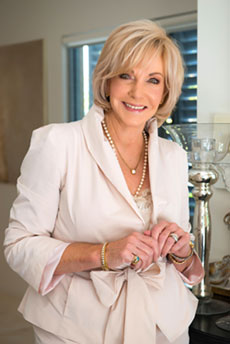 Life-changing moments deserve to be celebrated. And every celebration deserves to be just as memorable. As one of the country’s leading Commonwealth Registered Civil Celebrants serving the greater Sydney area, with Carol Provan’s personable style and bespoke range of celebrancy services, don’t just celebrate moments in life…create long-lasting memorable events surrounded by family, friends and loved ones. 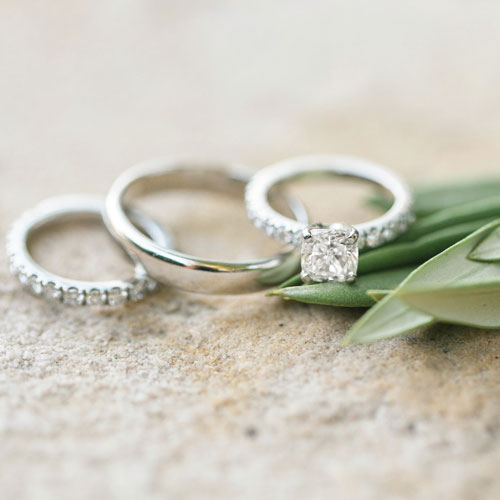 No matter what stage of planning you’re at,
Carol Provan can help create a truly bespoke wedding service tailored to and reflects your
personal needs. 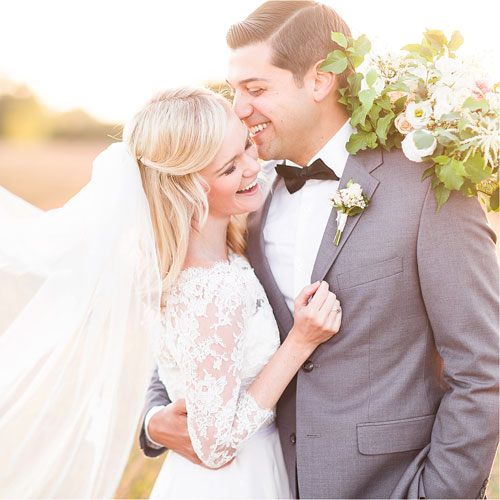 Designed for couples wishing to celebrate a recommitment of their vows, Carol Provan can can help design a unique ceremony fit for
re-celebration. 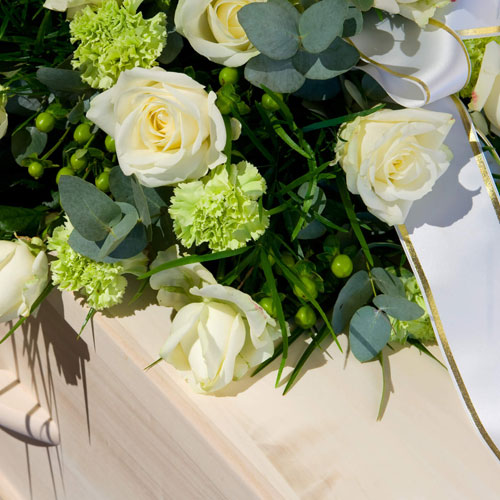 Known for her elegantly sensitive approach to celebrating life, Carol Provan can help develop a personalised structure for any type of valediction you request.

Looking for a ceremony?

From christenings and commitment ceremonies through to every important rite of passage in life, Carol Provan can create a bespoke ceremonial service that’s highly personable as well as all-embracing of everyone involved.

Should you have a unique event that isn’t listed within Carol’s range of services, she would be happy to discuss your ideas for any unique ceremony.

Schedule an appointment with Carol Provan today and find out more.

What My Couples Say

What an amazing civil partnership ceremony Carol…and it’s all thanks to you! We really can't thank you enough for everything you provided us with, from our initial meeting through to your detailed guidance and incredible presence on the day. It was the perfect day, made all the more perfect with you being part of it.
Leon & Grant Willis-Lee
Thank you Carol for making our day so truly special and wonderful. The feedback from our family and friends has been absolutely phenomenal, evidenced by the fact that there wasn’t a dry eye in the house during the ceremony. Having you as our celebrant really made the entire process so effortless. And thanks to your calming and angelic energy, you made us feel welcome and completely at ease.
Kylie & Steve Shelley
We would like to thank you for being the most gracious celebrant on our wedding day. We were both so delighted to have you as part of our day and our guests have given us such positive and beautiful feedback regarding the ceremony. So much so that a number of them have since booked ceremonies with you. Whilst the entire process seemed daunting as to what to do, from the moment we met, you took the time to get to know us both and guide us through every step of the way. Our day was truly magical and it was a lovely atmosphere you created. Thank you so much again.
Stacey & Evan Lloyd
Thank you so much Carol for sharing in and being part of our special day. You were a wonderful celebrant. The guidance you provided us during our wedding planning was greatly appreciated and the day…it was absolutely flawless. We could not have imagines a more amazing wedding. Thankyou again for being our celebrant.
Rebecca & Dean

Carol Provan is a truly multifaceted civil celebrant who has achieved international success throughout her career. From her early days as Australia’s original “Footballer’s Wife,” thanks to her much-celebrated marriage to the late great rugby legend and former Captain of the Balmain Tigers, Peter Provan, through to her successful three-decade career as an international event manager and stylist, when it comes to style, splendour and sophistication, look no further than Carol Provan to enhance any celebration.

With Carol’s knack for natural etiquette and professional presentation across all her celebrancy services, that skilfully calm competency in front of a crowd comes from years of ‘treading the boards’ – from her early days training and grooming staff on corporate standards for major airlines, department stores and international hotel chains to a later career styling and hosting major events including designer-label fashion shows in front of thousands (remember Jennifer Hawkin’s infamous catwalk wardrobe malfunction!). Fast forward to television and as a former panellist on Network Ten’s long-running agony aunts-style talk show Beauty and The Beast, you’ll still find Carol presenting both live on-air and pre-recorded infomercials on free-to-air television. She also remains a regular commentator on Sydney radio, particularly when it comes to community issues.

After many years also working with the team behind the Miss Universe annual pageant, Carol’s commitments gradually shifted to the greater community and what ultimately motivated her to pursue local politics. Currently serving as a fifth-term elected Councillor for the Sutherland Shire, she is a core supporter of issues concerning age care, youth and community inclusiveness. Carol has also served as Sutherland Shire Mayor over two terms (1987-1988 and 2011-2012).

Today, Carol Provan continues to offer her professional experience and services as a civil celebrant to help enhance any ceremony. Backed by mandatory qualifications (including Certificate IV in Celebrancy), appointment from the Australian Attorney-General’s Department, and a member of The Australian Marriage Celebrants Incorporate, Australia’s leading Marriage Celebrant Association, Carol is also a nationally-registered Justice of the Peace. So, why not book an appointment today and find out more about how Carol can help tailor a bespoke service for you.